this human world will award five prizes for outstanding films and exceptional contributions for human rights.

This year the jury will select one outstanding film out of eight productions within the international competition, and award a prize honoured with 2,000 EUR.

UP AND COMING JURY PRIZE

The jury will award one exceptional first or second work of a filmmaker with 1,000 EUR.

The winning film of this years Austrian competition will be selected out of six films and awarded a prize honoured with 2,000 EUR endowed by VdFS. 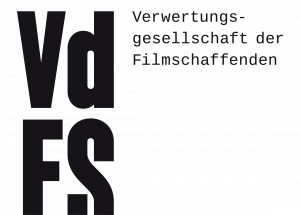 This prize honoured with the Artist-in-Residence Program of Q21 was brought into life in 2016 and will be awarded to one outstanding animated or experimental short film running in the competition.

THE FUTURE IS OURS TO SEE

A young jury is awarding a prize worth 400 EUR to a film production relevant for a younger audience.